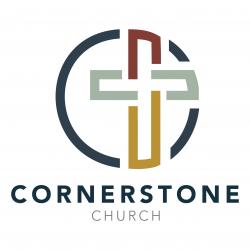 Founded in 2000 by a group of approximately 20 people, Cornerstone has experienced steady growth to a congregation in excess of 400 people guided by three pastoral staff members and several lay staff. The church started in a school, subsequently purchased a building and 9 acres of land on which its current worship center space was built in 2008. After 17 years of fruitful ministry at Cornerstone, the founding pastor left on good terms to minister to the needs of a smaller out-of-state EFCA church. To ensure a healthy transition, the church employed the services of Interim Pastor Ministries. In February of 2018, the church called Andy Kvernen to be the next senior pastor. Since Pastor Andy's arrival, the church has continued to grow as it has clarified its vision to love God, grow people, serve our city, and reach the world. In particular, the church has expanded its influence in the community through various projects and relationships, continued to grow its presence and participation in overseas missions, and expanded and enhanced its kids and youth facilities.